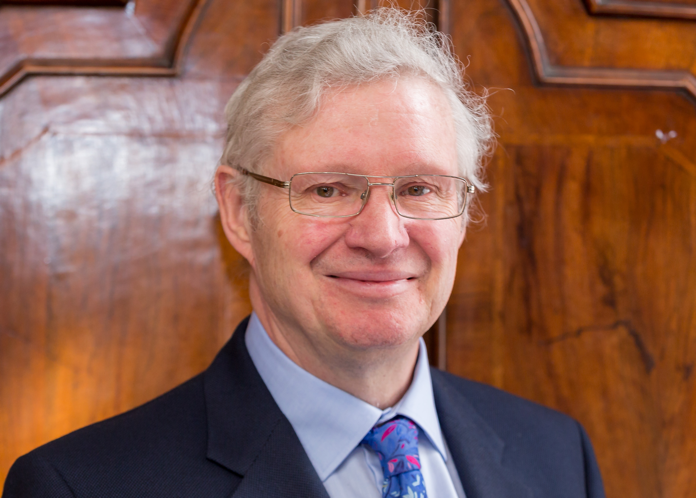 Lord Nigel Crisp is an independent crossbench member of the House of Lords where he co-chairs the All-Party Parliamentary Group on Global Health. He works and writes extensively on global health. He also co-chairs Nursing Now, the global campaign on nursing.

He was previously Chief Executive of the English NHS – the largest health organisation in the world with 1.3 million employees – where he led major reforms between 2000 and 2006. He was at the same time the Permanent Secretary of the UK Department of Health.

He has written several books including “Turning the World Upside Down – the search for global health in the 21st century” and, edited with Francis Omaswa, “African Health Leaders – making change and claiming the future”. He has also chaired a number of reviews and commissions including, most recently,  the Gulbenkian Commission on the Future of Health in Portugal and the Commission on the Provision of Acute Psychiatric Care for Adults.

He is a Senior Fellow at the Institute for Healthcare Improvement, an Honorary Professor at the London School of Hygiene and Tropical Medicine and a Foreign Associate of the US National Academy of Medicine.

There are many ways to contact us, through social media, subscribing to our newsletter, or writing to us directly at: info@healingvenezuela.co.uk

Thank you! Your submission has been received!
Oops! Something went wrong while submitting the form.

Receive Information About our events

Thank you! Your submission has been received!
Oops! Something went wrong while submitting the form.
Made with

in London
Powered by Hyperdrive